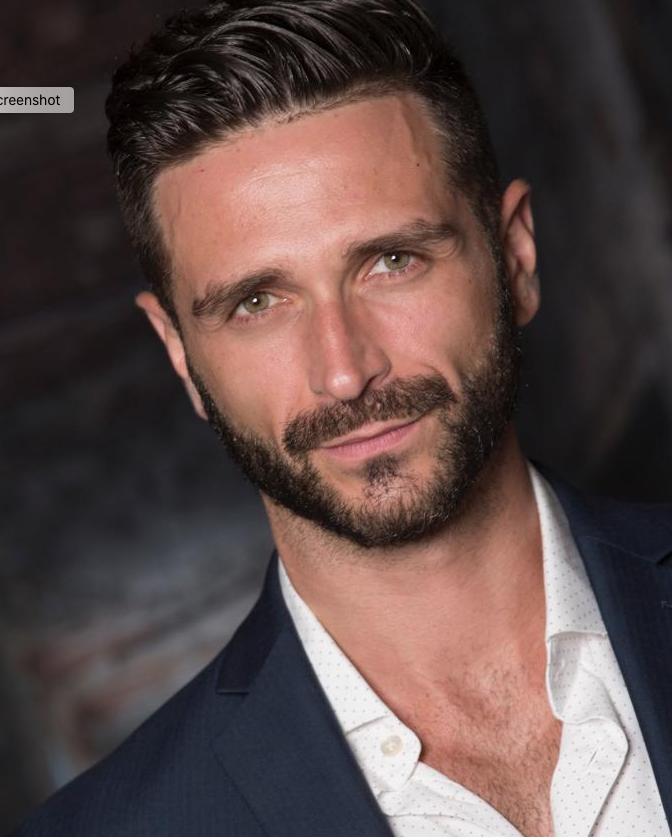 Born in the former Yugoslavia, raised throughout Europe at an early age Dragan Bogdan was fluent in three languages. This gave Dragan the ability to travel and meet people from varied regions throughout the world. Having decided that the U.S. is where he wanted to settle, Dragan moved to Connecticut where he opened his own mortgage company at the age of 19. During this time period he figured out that Real Estate was his true passion.

The decision to move to Florida once he saw the growth potential was an easy one but where in Florida was not an easy choice. Landing first in Tampa, Dragan quickly found his niche in the single-family market to refurbish and flip homes. His ability to understand and maneuver the market allowed him to acquire, rehab and resell over 20 homes in the Tampa area in three short years.

Seeing that the Miami with its international and culturally diverse population was about to explode in the mid 2000’s, he moved his business to the MIA. Not a moment passed before he replicated his success in Miami.  Dragan’s knowledge of not only the real estate market but also the financial markets and his ability to listen to his clients wants and needs has been second to none, allowing his clientele to make the right decisions when it comes to buying or selling property. His proven track record speaks for itself. He prides himself on his communication skills to be able to complete any task his clients ask of him.

Sort by:
Leave a Review

Please enter your username or email address. You will receive a link to create a new password via email.